Bitcoin has been on a decline in recent weeks and it keeps us wondering if it can possibly rise up this year, after running up to $10,908 earlier this year, the coin may never reach double figures again this year, just as the previous year (2018).

Bitcoin rose to about $13,000 in 2017 year ending, but a huge turnaround at the beginning of 2018 saw the coin devalued to $6000 before it went a little high, but it drop again massively until it reached the lowest limit we can possibly imagine, a huge devaluing saw Bitcoin came down to $4,241.74 as seen on the chart below, and it continue this sloppy form till it reached $3,441.03 earlier this year.

But just in a blink of an eye, the decentralized coin skyrocketed to over $10,000 in June.

Only for it to go back to a cheetah movement down the slope, it didn’t seems to be something new this time around, considering the chart we saw above, a critical look at the chart above can only make us guess a bearish run until this year runs out.

Take a look at Peter Brandt & Eric Krown prediction of Bitcoin’s upcoming movements at the end of this article, it give tips on how to survive a bear market.

Here is a good News!
If Bitcoin were to drop down to $6-7 range as predicted by Trader/Youtuber Eric Krown, then, we will be smiling our way to the banks next year.
Why?
Maybe because a lot of prediction has been going on lately predicting a high value for Bitcoin.

On Oct. 1 the Munich-based, state-owned bank published its latest research report that seems to suggest that the forthcoming Bitcoin halving effect is yet to be factored into its current price of about $8,000.

The financial institution explained that gold had to earn its high stock-to-flow ratio “the hard way over the course of millennia.” Bitcoin on the other hand will most likely succeed to obtain a similar stock-to-flow ratio to that of gold in the coming year, the report predicts.

“If the May 2020 stock-to-flow ratio for Bitcoin is factored into the model, a vertiginous price of around USD 90,000 emerges. This would imply that the forthcoming halving effect has hardly been priced into the current Bitcoin price of approximately USD 8,000.”

There seems to be much more to this than bluffing.

In the interview, McAfee argued that the main trigger for Bitcoin’s surging price will be its scarcity.

BTC’s supply is limited to 21 million coins, and a significant proportion of that has apparently been lost forever. McAfee said:

“Let’s get real, there are only 21 million bitcoins, seven million of which have been lost forever, and then, if Satoshi is dead, add a few more million.”

This means 85% of its total supply is now in circulation — leaving just 3.15 million coins to mine over the next 120 years.

Comparing what Peter Brandit and Eric Krown discussed below and joining it with the smart prediction by both McAfee and Munich Bank, we can consider investing now not to take any chances. 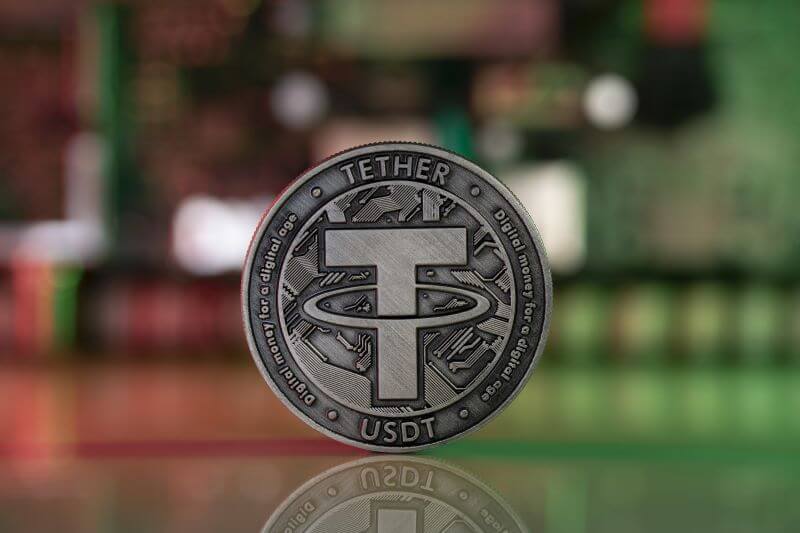 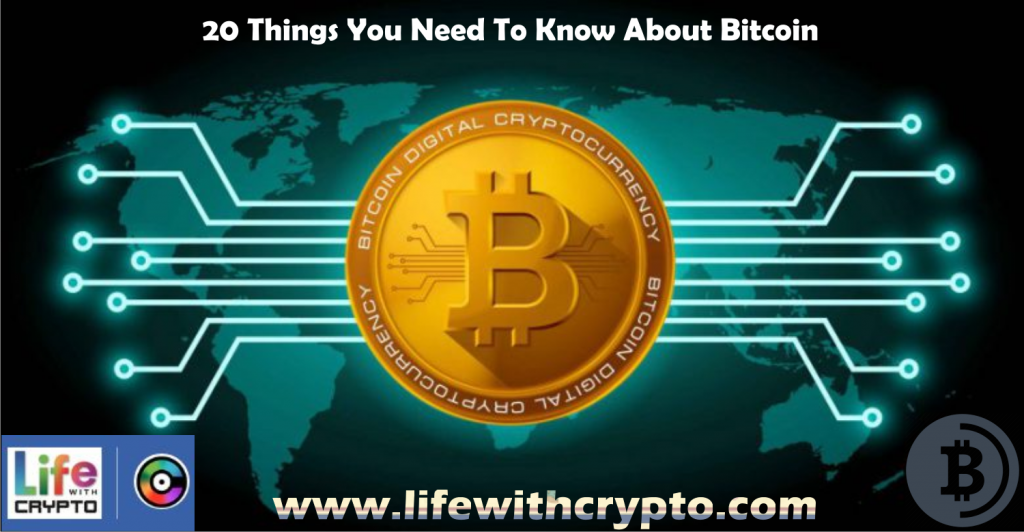 No. 1 cryptocurrency, Bitcoin, has been creating steady vibes since it’s inception and we all know how the pioneers of this great invention thank themselves… 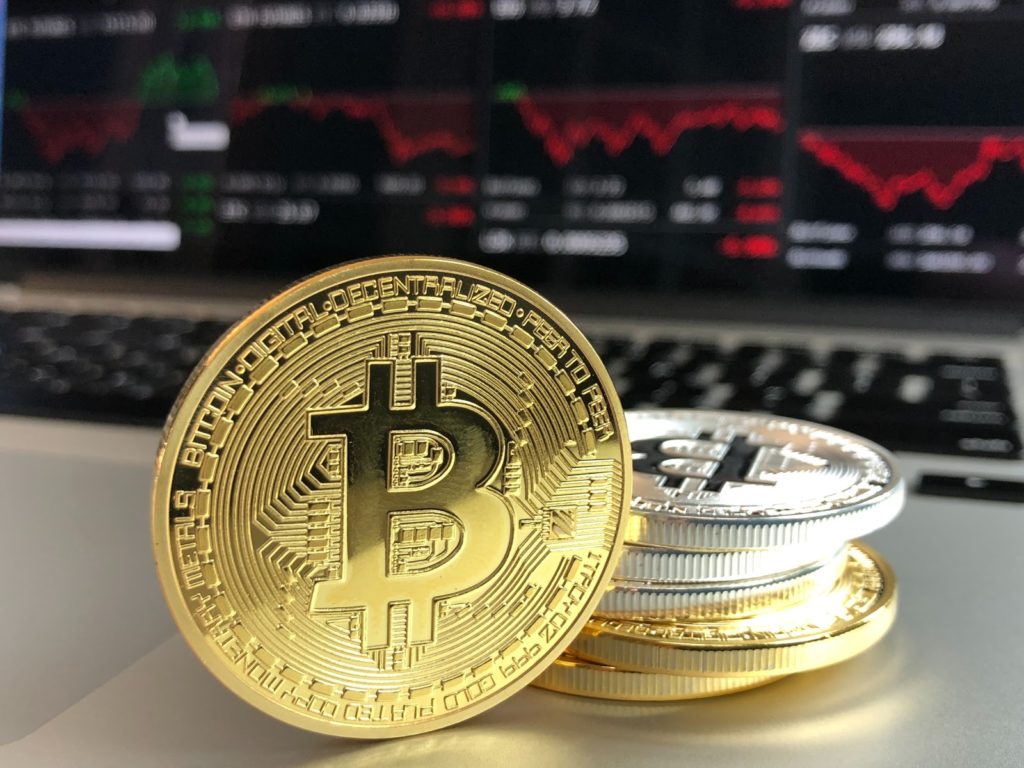 The remaining supply of bitcoin is only 10% of all available bitcoins, after being in existence barely 12 years! Bitcoin was created in 2009 as…