Then in the summer of 2015 for some reason that I can’t remember, I started thinking about Bitcoin again. I wondered what was going on with it. Had it gone away? To my surprise it still existed, and the price had dropped all the way down to $250! I got curious again, only this time I started researching to find out what Bitcoin and Blockchain was all about.

My research surprised me. I learned that Bitcoin could potentially become a new form of currency that could supplant the banks and the US dollar. To be honest, I kinda got excited about that idea because my faith in the banking system and the US dollar was pretty much non-existent. I painfully watched my partner’s 401-k lose 50% of its value in the housing market crash of 2008–2010; and the account never recovered all its losses. Thirty years of hard work and saving for retirement, then POOF, half of it was gone overnight!

So, I started reading blogs and books and watching YouTube videos. Gradually, I began to truly understand the life changing implications of Bitcoin and its blockchain. I got more and more excited about the anarchists’ ideas of shutting down the banks and creating a free, open, decentralized economy that would allow individuals to transact business with each other directly, effectively cutting out the middlemen (banks) that charge exorbitant fees for using debit & credit cards. That’s when I decided to get involved. It was about June 2015 and I wanted to try an experiment. I wanted to buy something with bitcoin and experience firsthand how this system works.

But first I would need to buy some bitcoin. While searching Google for “how to buy bitcoin” I found Coinbase. I learned they were based in the United States and were trying to follow the government’s rules and regulations around cryptocurrencies. I liked what I read about them and with my confidence growing, I opened an account. The process was a little strange to me at first. I had read about KYC (Know Your Customer) and AML (Anti Money Laundering) rules for opening a bitcoin account, which quite frankly seemed a little scary at the time, and sure enough, I was required to send images of my driver’s license, my signature, and a photo of myself (without glasses or hats). I didn’t want to share that information with Coinbase, but I really wanted to participate and play in the crypto space, which meant I had to follow the rules.

Once I uploaded my personal information, I was able to connect my bank account to my Coinbase wallet/account. It was really easy. The process was like connecting a bank account in QuickBooks Online. I then purchased 2 bitcoins for about $500 total. A few days later I bought one more bitcoin for another $250. Again, this was around June 2015. To me this was just an experiment. I didn’t think of bitcoin as an investment, I was thinking of it as money; a medium of exchange. At the time I couldn’t understand how this digital invention could ever be an investment. I didn’t understand how the Winklevoss twins got rich when the price of bitcoin shot up to $1,100. What’s interesting is, I did understand how to make and/or lose money in the stock market because I’d been a trend trader since 2000, but that didn’t help me understand bitcoin. Not yet anyway!

To learn more about Bitcoin, signup for a FREE trial of our membership website www.lifewithcrypto.com and take our Bitcoin Basics course listed in the Courses section. 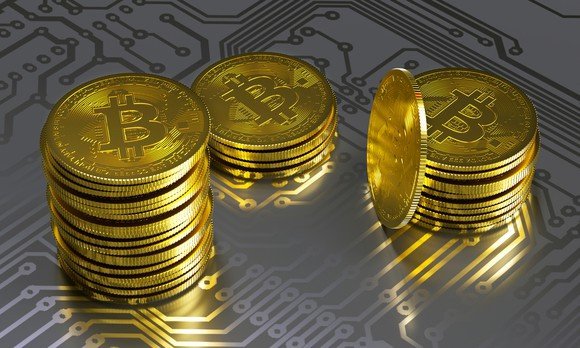 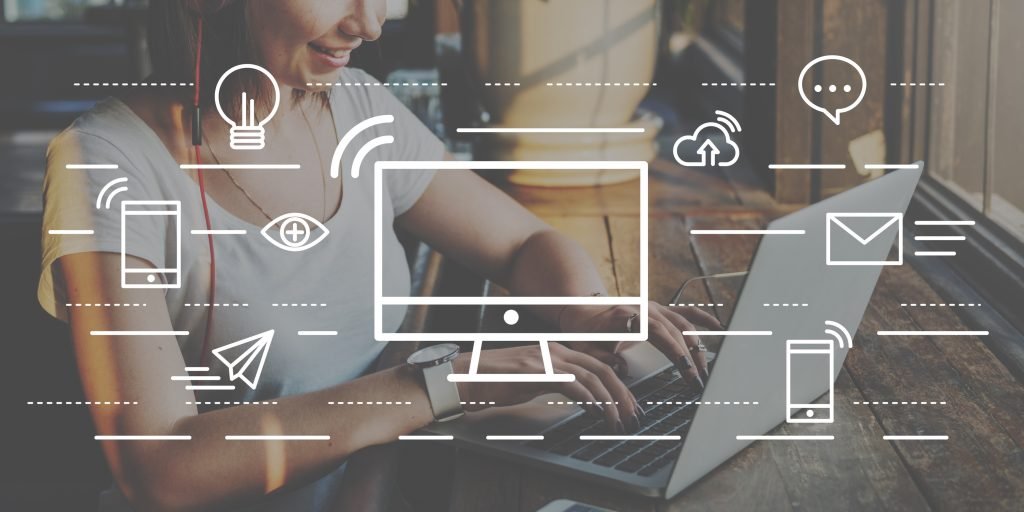 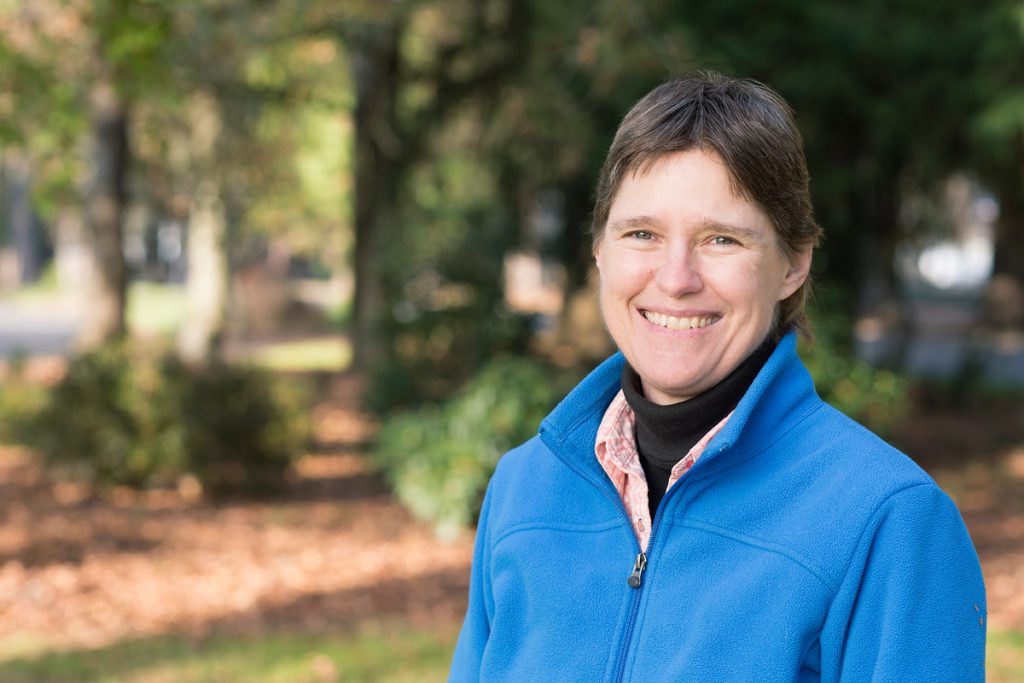 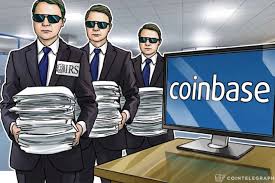 Back in 2017 the IRS sued Coinbase. Why? The IRS believed many people with cryptocurrency gains weren’t filing their tax returns. I think they were… 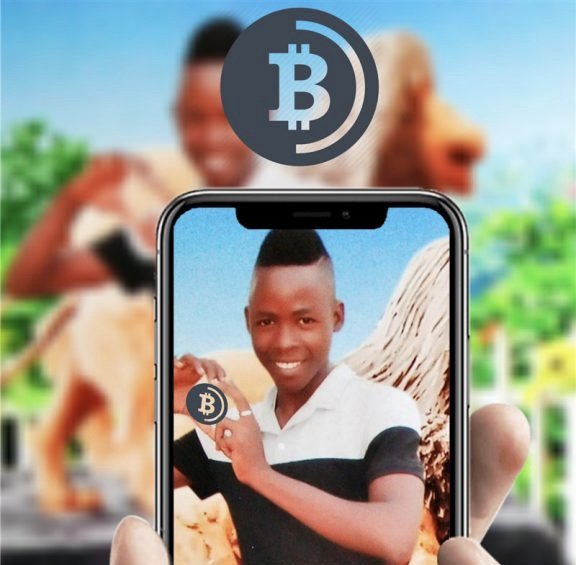 Hello, My name is Victor, am also called Tsquare, I grew up in North central part of Nigeria, I’m a blogger & web designer, I write content online about Technology, Online…