Kelly Sunshawl Barrett, EA is a trusted speaker and expert on cryptocurrency, blockchain, and crypto tax law. Her goal is to serve everyday people on their crypto education journey by providing easy-to-follow instructional courses, consulting, and coaching. To accomplish her goal Kelly founded the Life with Crypto social learning platform.

Life with Crypto is a global online education platform where members discover the art and science of growing wealth with cryptocurrency. The platform offers a private Facebook Goup, FREE and premium online courses, group coaching, and more. 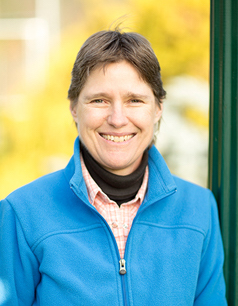 Kelly Sunshawl Barrett is available for: 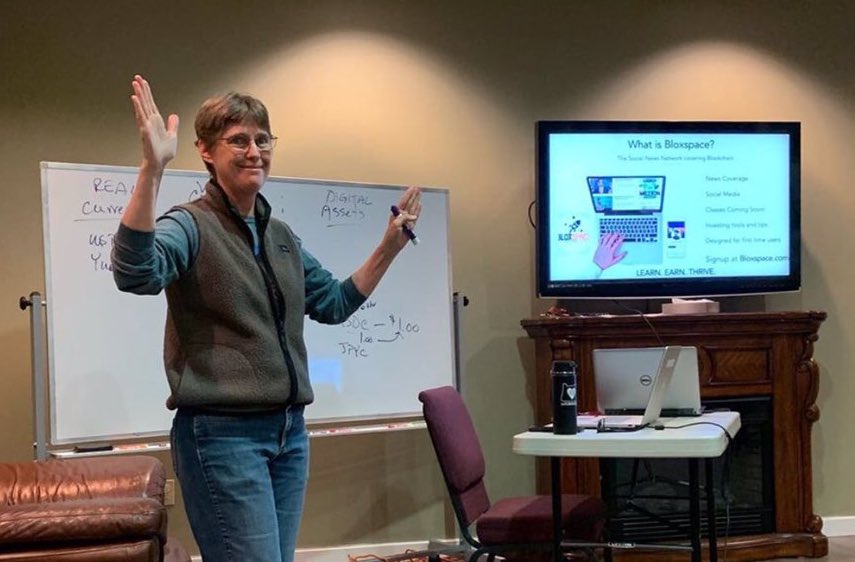 Teaching everyday people about Bitcoin and how to safely purchase it.

Kelly started her accounting business in 2006 and retired in 2021.  She holds a bachelor’s degree in Computer Science and Mathematics.

Kelly first learned about bitcoin around 2011 after hearing about it in the news. Her investments were in the stock market at the time. She became curious about bitcoin in 2013 when the price started rising. As the housing market crash of 2008 proceeded to wipe out up to 50% of her partner’s 401k, the life changing potential of bitcoin and crypto became intriguing. She bought her first three bitcoins for $250 each on Coinbase in June of 2015 as an experiment.

Now came the exciting part, where to spend it? At the time no place in her hometown accepted bitcoin. But she did eventually find an owner of a computer repair shop, who sold her a used laptop for one bitcoin. The transaction at the time wasn’t as exciting because Coinbase allowed users to send coins to each other by just typing in an email address, but, nonetheless, a laptop was purchased…and as time passed, that ended up being one expensive laptop, as bitcoin did briefly hit $20k at the end of 2017. Speculating in crypto currencies is not for the faint of heart but is very exciting.

Her research and experimentation led Kelly to create a Bitcoin Basics training for tax accountants in the fall of 2007 and it was met with high reviews, lots of questions and solidified the fact that there is a great need for this information among both tax professionals and individuals who hold cryptocurrency portfolios.

In her spare time, Kelly enjoys Tai Chi as well as hiking and camping with her life partner and dog, Tucker. 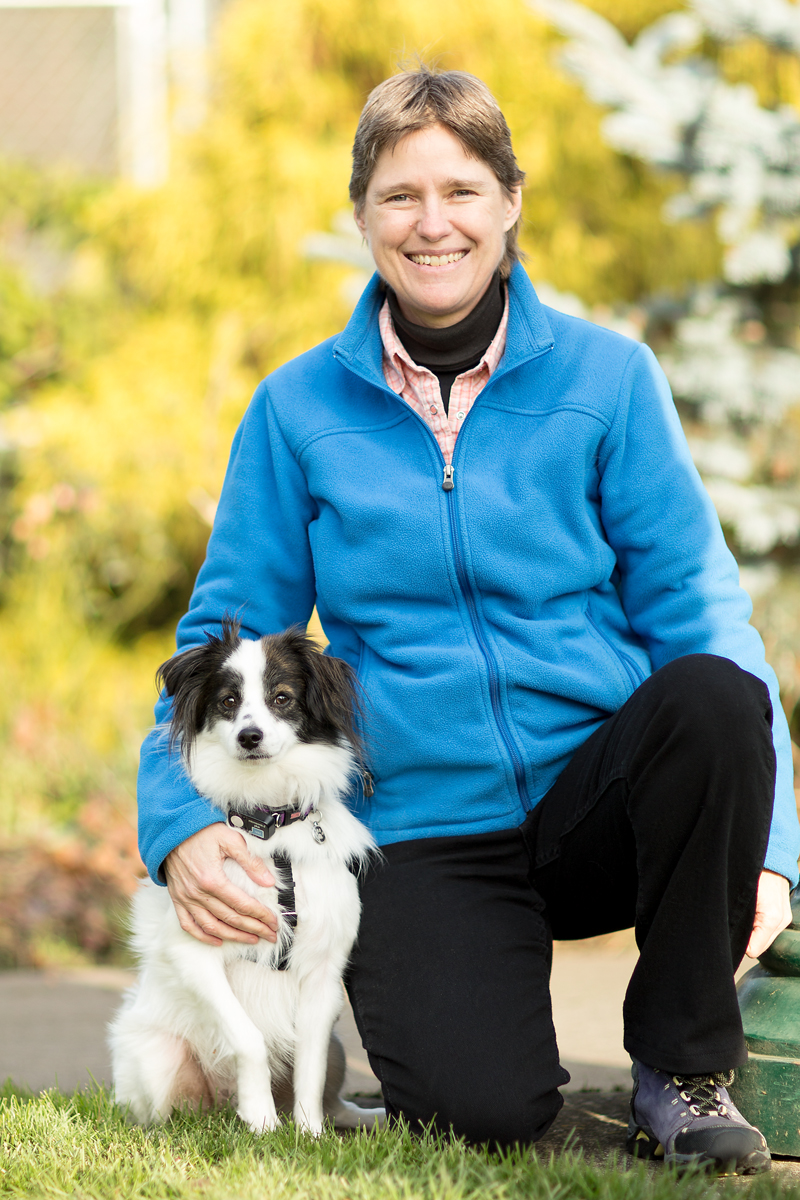 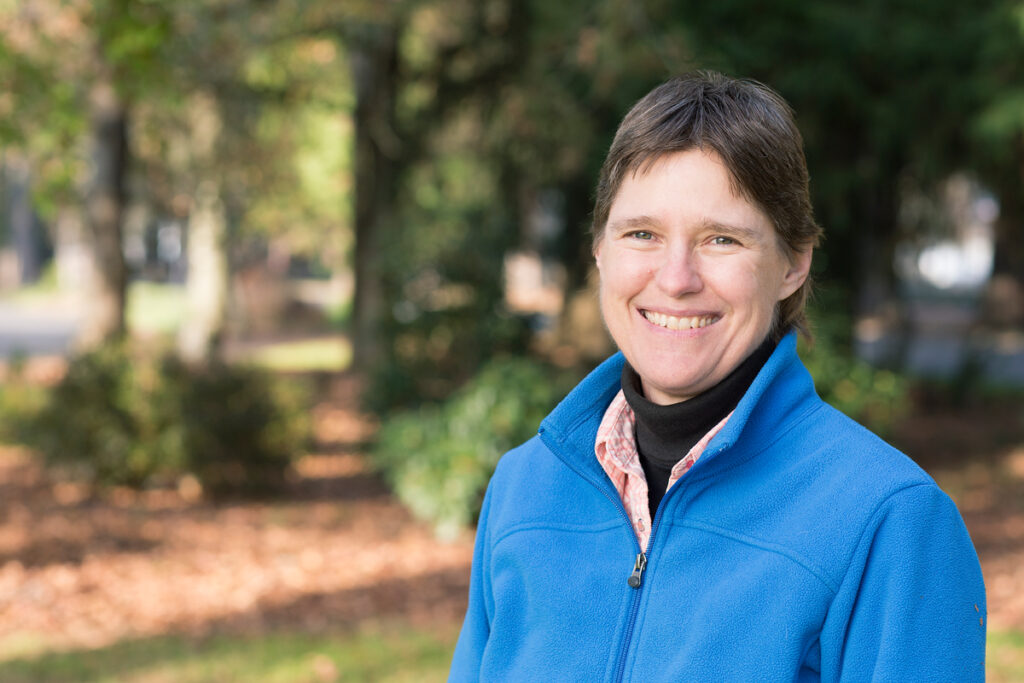 Kelly’s hobby is to explore the great outdoors of Oregon with her partner and dog, Tucker.

JCooperTravels – Did You Know You Can Pay For Travel with Crypto Currency? 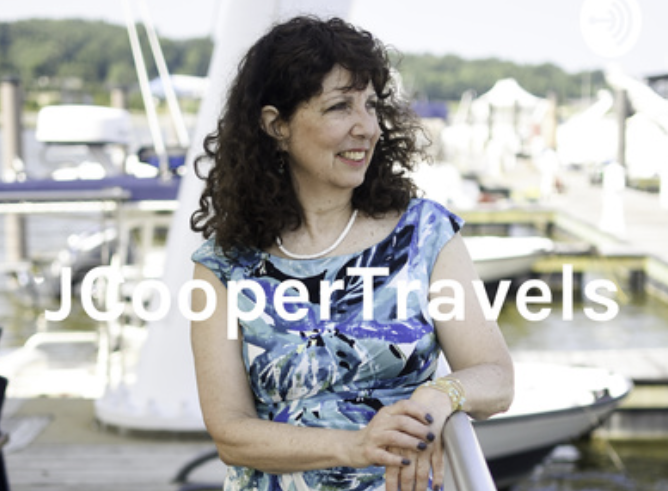 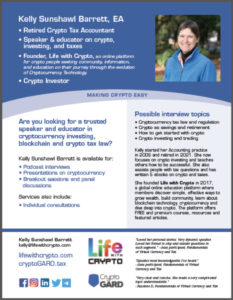 If you would like to have Kelly Sunshawl Barrett on your show for a powerful and insightful interview, please send us an email with the name of the show, your contact information, a proposed date and time and the calling details. Email address is [email protected]

I help tax payers supercharge their tax returns by helping them potentially save money on their tax bill. Get ready today with this FREE Crypto Tax Organizer.

“I want to sincerely thank you for your hands on time yesterday. I successfully sent all coins from Coinbase exchange to my wallet. I also moved all that I could from Binance, so it is way more cleaned up. You rock!”
– Molly B

“Very clear and concise. She made a very complicated topic understandable.”
– Suzanne D