Hello All!
I want to share my crypto story with you. The whole story is long, so I divided it into four parts. The story is full of helpful information about the crypto world for newbies and hodlers alike. If you take the time to read my story, I guarantee you’ll learn something new and valuable.

This part 1 piece is mostly about me being curious about bitcoin. I first heard about Bitcoin around 2012 or maybe even 2011. I remembered hearing about it in the news and had no idea what it was. At that time, I was investing in the stock market via an online broker, and I would watch CNBC regularly. That’s probably where I first heard about Bitcoin. I wasn’t looking for more information (later, I wish I had) because I honestly thought this Bitcoin was only for smart, geeky, techy people. I  didn’t understand what it was or why I would ever care about it. However, I was curious.

Curious about Bitcoin and Crypto

I was curious about bitcoin, but as you’ll see, not interested enough in the beginning to take action. Like most of us, my life was hectic, and I stopped caring about what was happening with Bitcoin. Then around the Fall of 2013, I started noticing that bitcoin was running up in price. It quickly reached an all-time high of about $1,100 in December 2013. I remember because that was the first time I heard the story of the Winklevoss twins. The twin’s big news was about their fight with Facebook and Mark Zuckerberg back then. They claimed Zuckerberg stole the Facebook idea from them. Maybe, but whatever!

I learned that the Winklevoss twins were long-time proponents of Bitcoin. With the bitcoin $1,100 price run-up, they both became bitcoin millionaires! I remember thinking, good for them, but a bummer for me for not paying closer attention when I was first heard about it.

In my crypto story part 1, I explained how I thought I had missed the bitcoin train. I figured at $1,100.00, I just couldn’t afford bitcoin. Besides, I didn’t even know how to start! Disgusted with me for not listening to my curiosity and my intuition two years earlier, I completely turned away from Bitcoin and didn’t give it any attention for a while. I figured bitcoin was something way out of my league. (Maybe or maybe not!)

…continue to My Crypto Story Part 2. 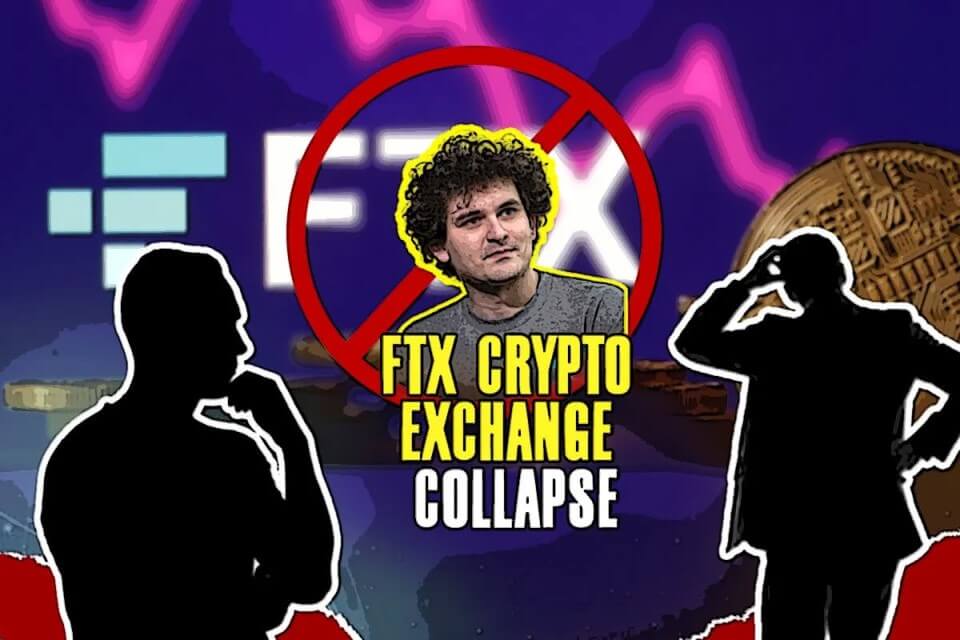 Have you been paying attention to the FTX Crisis headline news lately? If so, you’ve probably heard something about the bankruptcy of the fourth-largest crypto… 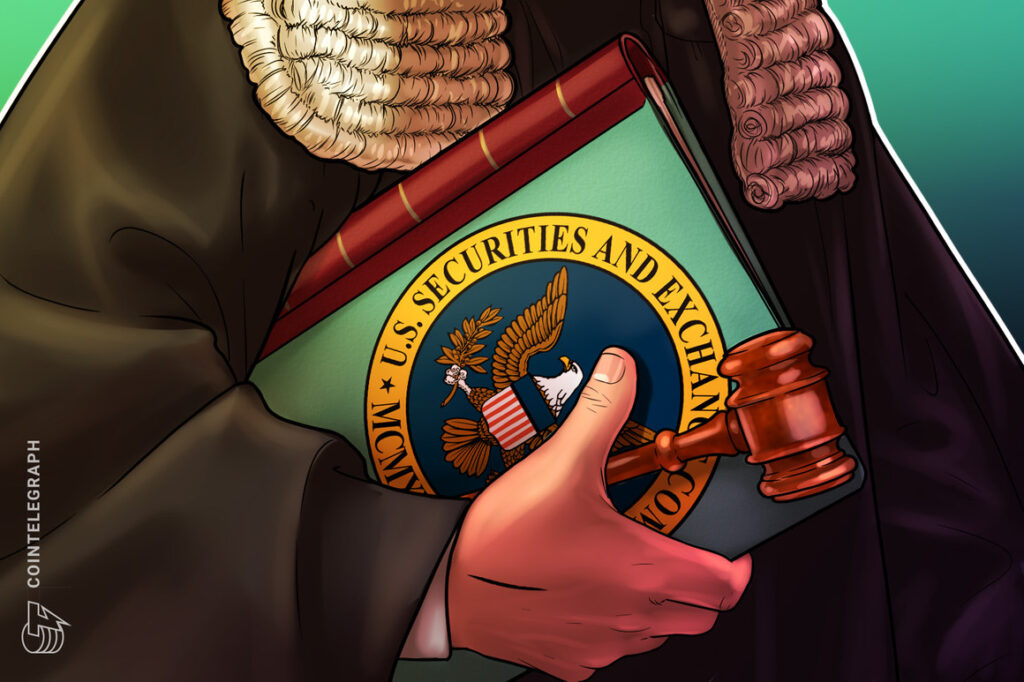 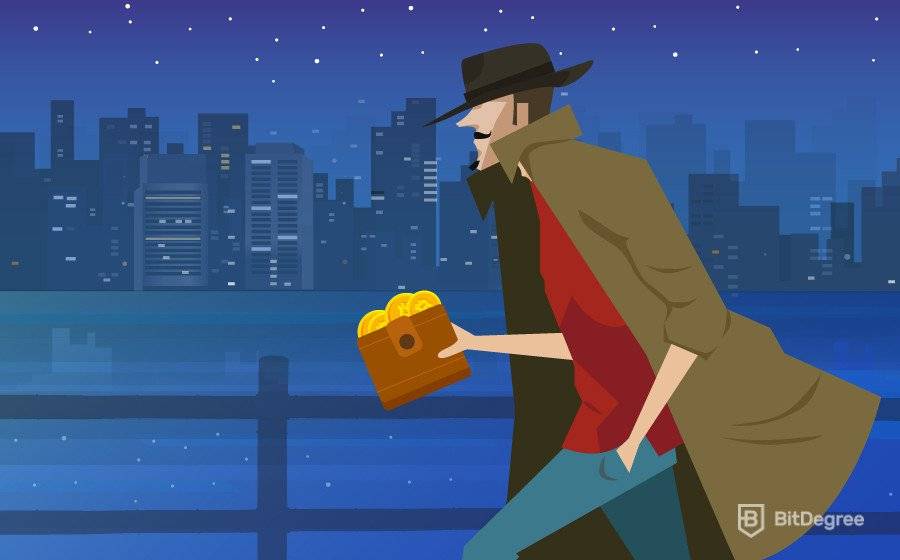 Today I am writing about 8 different crypto scams and what you can do to avoid them. I’ll also share some of my personal experiences…


We are an online education platform for everyday people in crypto seeking guidance, information, and education on creating wealth with crypto.